From shells to shoreline. 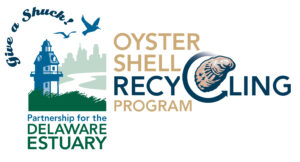 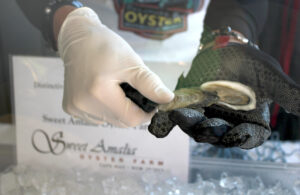 The eastern oyster (Crassostrea virginica) lives in estuaries along the Atlantic and Gulf coasts and has served as an important food supply for centuries. Oysters are related to other kinds of bivalve mollusks such as clams and mussels. These kinds of animals collect and eat very small food particles out of the water, which helps clean the water. Oyster larvae like to land on other oysters and grow on top of each other. This is how oyster reefs form. These important reefs can grow several feet high and many miles wide. All kinds of estuarine animals, such as blue crabs and striped bass, use these reefs as hiding spots, feeding grounds, or even as their own homes. Just like coral reefs in tropical waters, oyster reefs support all kinds of life in the estuary. Additionally, healthy oyster reefs support a strong local economy through recreational and commercial activities!

Oyster decline in the Estuary

In the Delaware Estuary, oysters were very abundant until the 1950s when the oyster disease MSX initially killed more than 95 percent of the entire oyster population. A second oyster disease, Dermo, appeared in the 1990s and both diseases continue to affect oyster populations. Today’s oyster populations are a fraction of what they once were but oysters are resilient and continue to grow. Most of the oyster reefs within the Delaware Estuary are in New Jersey’s portion of the Delaware Bay, reefs exist throughout the estuary and oysters settle wherever they can find habitat. Today’s commercial harvests are considered sustainable, but only because local researchers and officials work together and use scientific advice to make informed decisions.

How to Help? –Shell Recycling

We’re all accustomed to recycling aluminum cans, old newspapers, and plastic bottles. It’s something many of us do every day. But, did you know that oyster shells can be recycled too?

Yep! While millions of oysters are being harvested each year, only a fraction of shells are ever returned to the water. With every baby oyster preferring an old oyster shell to attach to in order to survive, disposing of harvested oyster shells is hurting our bay, our shorelines, and ultimately us. Luckily, the Partnership for the Delaware Estuary is working to change that. Shells leftover from cooking and eating oysters can be recycled and returned to the water as future oyster habitat. 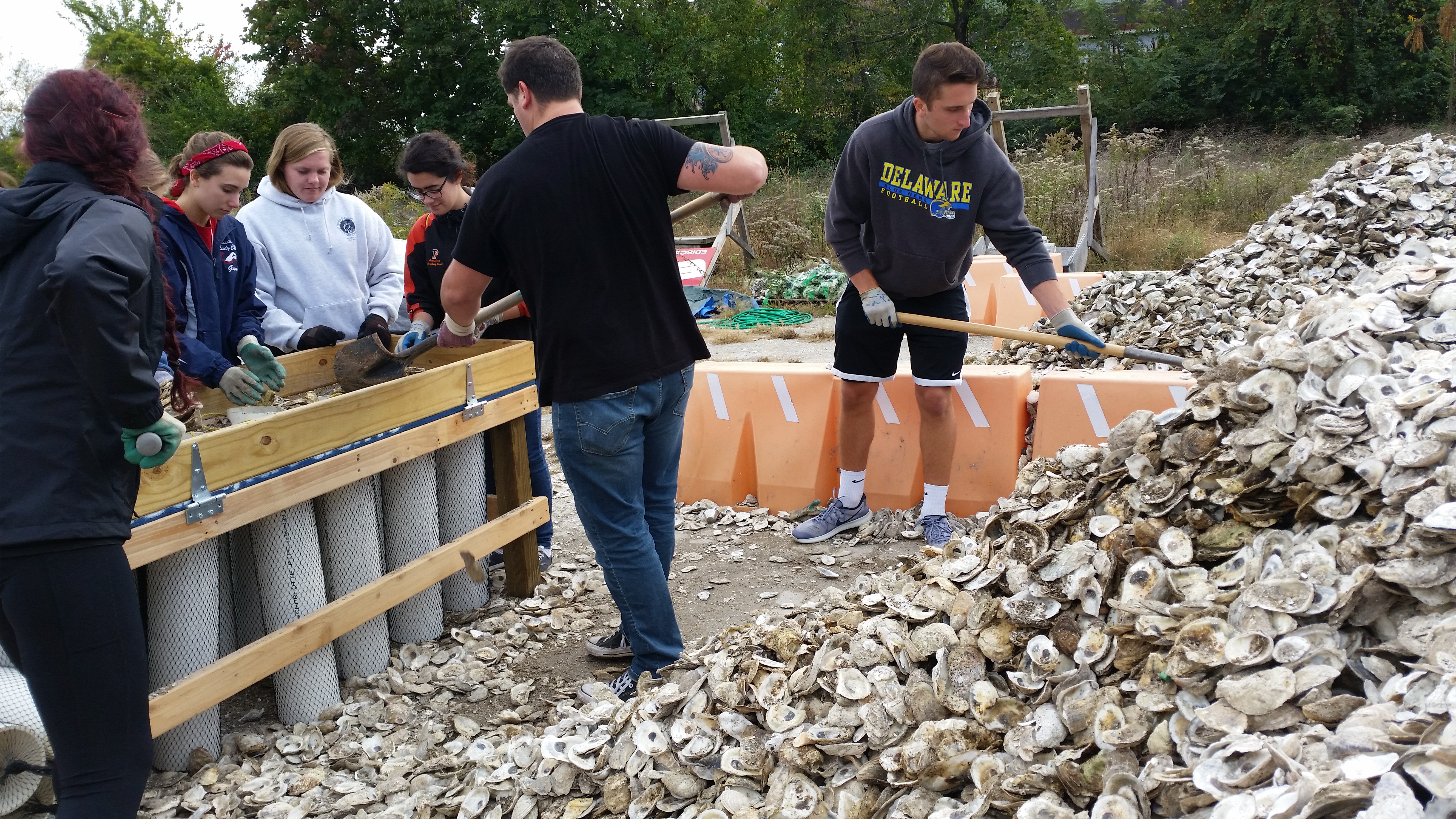 The overarching goal of the Delaware Estuary Shell Recycling Program is to sustain shell recycling in order to address shell shortages in the Delaware Estuary, thereby directly facilitating larger and healthier shellfish communities that promote clean water, among other benefits.

Additional objectives are to: 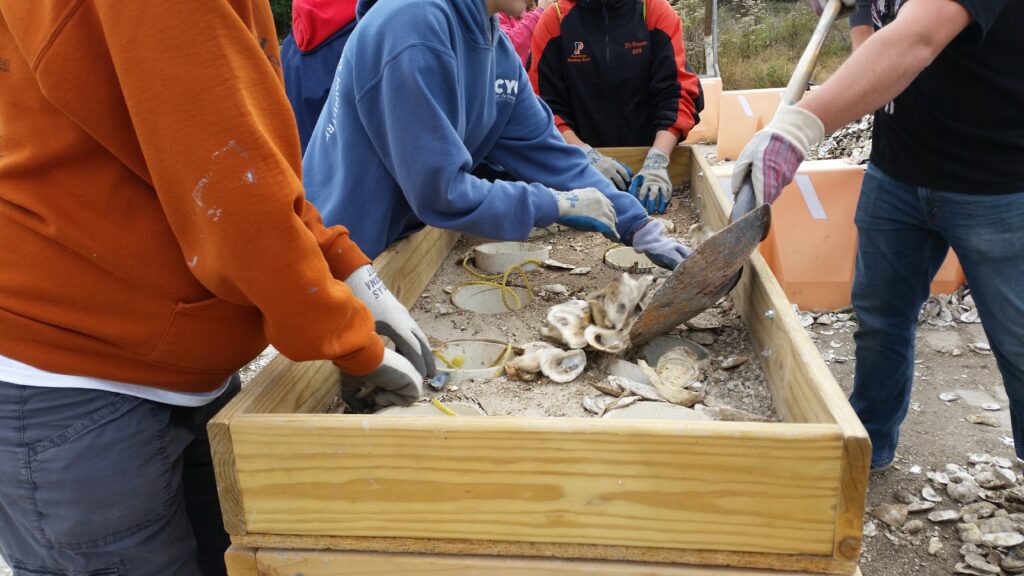 From our humble beginnings in 2016 to today, this work wouldn’t have been possible without the dedication and support from volunteers and program funders.